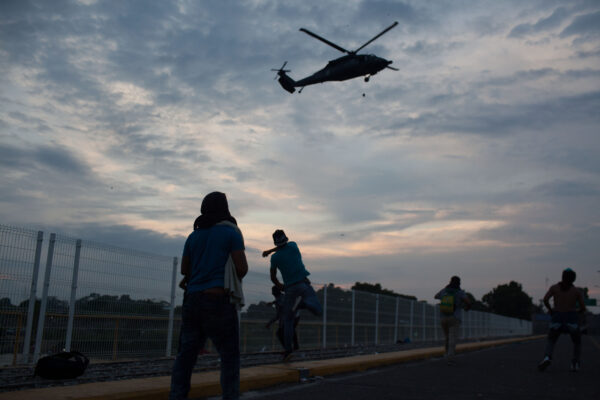 About Jeff Abbott & Dispatches From Below

I am an freelance journalist and photographer from Seattle, Washington currently living in Guatemala. I hold a bachelors degree in Sociology and International Developmental Studies from Seattle Pacific University.

I have lived in Guatemala since 2014.  I have reported from Mexico, Guatemala, El Salvador, Honduras, United States, Colombia, and Haiti. My focuses are human and indigenous rights, politics, social movements, labor, education, and issues related to land. My writing and photography have appeared digitally at Al Jazeera, The Guardian, Reuters, VICE News, The North American Congress on Latin America, El Faro English, Los Angeles Times, Miami Herald, and in The Progressive Magazine, Briarpatch Magazine, and In These Times.